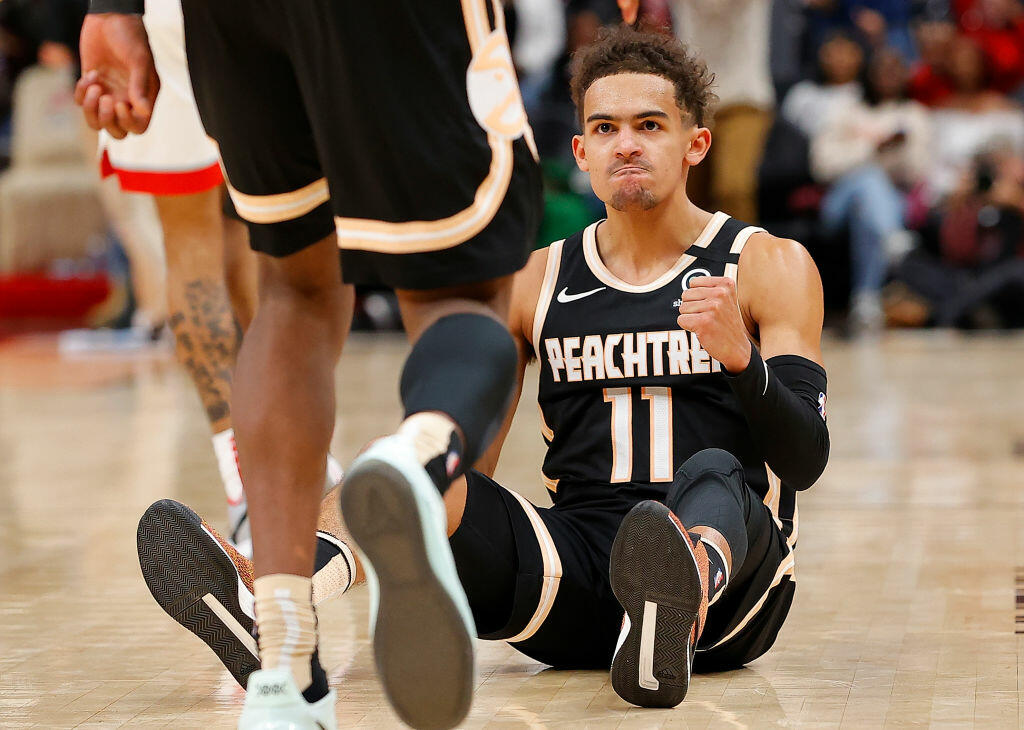 On Thursday Quavo got a couple of great gifts from young NBA star Trae Young. First Young lit the Miami Heat up with 50 points to lead the Hawks over Heat, then after the game Young walked over to Quavo and handed him his game worn jersey.

The night was already an honor for Quavo who was being commemorated with Quavo Night t-shirts that were given away to fans in attendance. Quavo who has always been a big fan of Young as he pushed for the Hawks to draft Young a year ago was courtside at the end of the game when Young walked over, pulled off his jersey and handed it to the rap star.